If you are looking for a legal wedding in Mauritius and do not know where to start with all the administrative procedures. Look no where else, this is our field of expertise.  We will handle your application, do the follow-up , accompany you once you are in Mauritius for the final procedures and deliver your apostille wedding certificate. For once, it will be a fun day for administrative procedures while also discovering the Capital  streets of Mauritius. 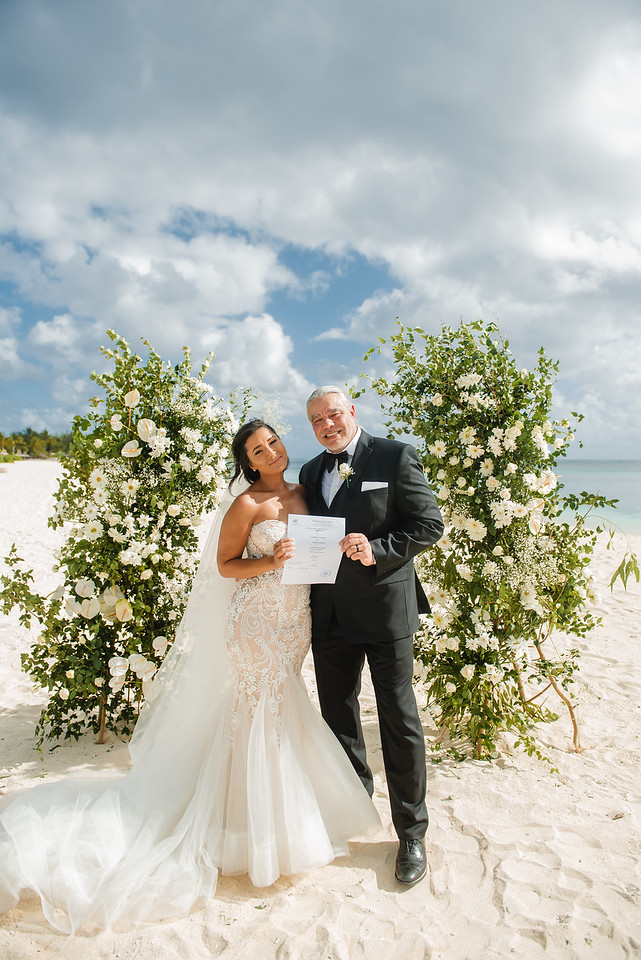 The age at which a person can civilly marry is 18 years. A minor over 16 and under 18 can contract civil marriage with the consent of his/her parents.

If one of the parents is dead, the other parent may consent to the marriage on production to the Civil Status Officer, the relevant proof of the death of the other spouse

There are 3 types of matrimonial regimes: 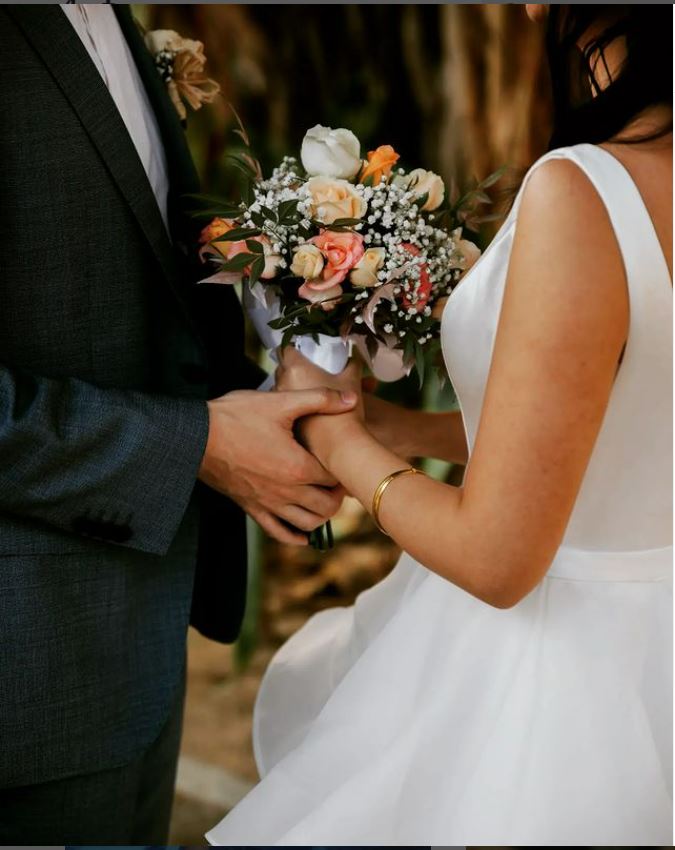 Application for a certificate of non-citizen/non-resident should reach us via mail at least one month before the intended date of marriage.

The civil marriage may be celebrated after one day of publication. On their arrival in Mauritius the parties should call on the Registrar of Civil Status in Port Louis for verification of original documents.

Car transfers and a Coordinator on the day are included in our Civil Wedding Packages.

Documents to be forwarded to us

Both passports (the 1st three pages only)

Relevant documents in respect of divorce, widow/widower or change of name.

In addition to above documents, a French national should produce a “Certificat de capacité de mariage”. A document to be filled will be sent.

A certificate of non_citizen and non-resident is issued to the parties in Mauritius after verification of their documents whose date of issue shall not be more than 3 months.

The marriage is celebrated in the office or in any private premises by the Civil Status Officer of the locality where the parties will reside after a publication of banns of 24 hours.

However, where any party cannot produce any civil status document, he may instead produce an affidavit sworn in his country of residence or in such form as the Registrar of Civil Status may approve.

The wedding celebration fees of 2 non-citizens at any Civil Office is MUR 3000 and in a private venue such as a hotel or villa will be MUR 6,000. These fees are for the Civil Office only and are to be added to the chosen wedding package.

Civil Marriage of a Non Citizen to
a Citizen of Mauritius

(Couple must be present at time of application)

Civil Marriage of a Non Citizen to

a Citizen of Mauritius

(Couple must be present at time of application)

b) Birth Certificate issued within the last three (3) months. (To be duly Apostilled) + 4 photocopies.

c) Divorce papers/Previous marriage certificate with annotation of divorce (issued within the last three (3) months) (if applicable); (To be duly Apostilled) + 4 photocopies.

d) Death and marriage certificates (if applicable) (issued within the last three (3) months), (To be duly Apostilled) + 4 photocopies.

e) Certificate of character/morality (Original) from country of residence and issued by the police authorities (issued within the last six (6) months) (To be duly Apostilled), + 4 photocopies; for Expatriate living in Mauritius please contact the Central Civil Status Office, Port Louis.

h) Medical certificate attesting that applicant party does not suffer from any infectious or contagious disease. (Validity 3 months) + 4 photocopies.

i) Affidavit sworn before the Supreme Court of Mauritius, attesting that s/he is not marrying the Mauritian citizen for the purpose of becoming a resident (form available free of charge at the Central Civil Status office, Port Louis) + 4 photocopies.

j) Affidavit sworn or any other legal document duly sworn or affirmed by him/her before a Court of law in his country of residence attesting that s/he is in gainful employment or alternatively has sufficient means to maintain himself/herself. + 4 photocopies.

k) Affidavit sworn or any other legal document duly sworn or affirmed by him/her before a Court of law in his/her country of residence attesting his/her marital status. + 4 photocopies.

a) Birth Certificate issued within the last three (3) months; + 4 photocopies

c) Death and Marriage certificates issued within the last three months (if applicable);

e) For any Mauritian Citizen born abroad and who cannot produce a Birth Certificate less than three months, he/she may instead produce an affidavit Sworn before the Supreme Court of Mauritius (form available free of charge at the Central Civil Status office, Port Louis), +4 photocopies

f) Affidavit sworn before the Supreme Court of Mauritius attesting thats/he is not marrying the non-citizen for the purpose of the non-citizen acquiring the status of resident. (form available free of charge at the Central Civil Status office, Port Louis) +4 photocopies In the case of the couple planning to get married outside the District of Port Louis, kindly bring 1 more set of all documents.

 The applicants should have resided in Mauritius for a continuous period of seven (7) days immediately preceding the day of publication of marriage.

All documents should be translated either in English or in French.

 Civil marriage between a non citizen and a citizen may take place at the Central Civil Status Office, Port Louis or any other Civil Status Office in the state of Mauritius; or on any private premises or other premises after a minimum period of Thirty (30) days as from the day of publication.

 Holders of Dual Nationalities should produce both passports.

 A woman(Citizen/Non Citizen) willing to contract a second marriage before the expiry of 300 days since the dissolution of her first marriage by divorce or death must produce a medical certificate of non pregnancy, + 4 photocopies